Blatant And Mass Human Rights Violations By The Nazi Erdogan Government In Turkey !


Amnesty International, an international human rights organization, said on Friday it is keeping a close eye on the human rights situation in southeastern Turkey and has repeatedly called on Ankara to drop the restrictions imposed in this region.

“In fact, Amnesty International has been actively researching the troubling human rights situation in southeastern Turkey and we have been quite vocal about it, as even a quick search of the Turkey page on our website will show,” Amnesty International’s spokesman Conor Fortune said after criticism from the Russian foreign ministry. 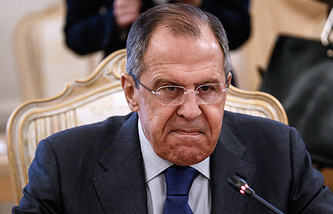 “For several months, Amnesty International has been urging Turkey’s government to end disproportionate restrictions on movement, including round-the-clock curfews, and other arbitrary measures which have left residents without access to emergency health care, food, water and electricity for extended periods in areas of south-east Turkey. Amnesty has said that the draconian restrictions imposed during indefinite curfews increasingly resemble collective punishment, and must end,” he said.

“Our experts would not be able to comment specifically on the footage you’ve mentioned, as we haven’t seen it, but here are some recent outputs we’ve released on the situation in south-eastern Turkey, which we continue to monitor very closely,” he added.

Earlier on Friday, Russian Foreign Ministry Spokeswoman Maria Zakharova called to investigate reports about blatant and mass violations of human rights in Turkey’s Kurdish settlements. The Russian foreign ministry, in her words, has thoroughly studied video materials of the Russia Today television channel shot after the so-called counter-terrorist operation by Turkey’s armed forces in provinces populated by the Kurds, such as the district of Sur in south-east Turkey’s Diyarbak·r province and the city of Cizre in the Sirnak province. 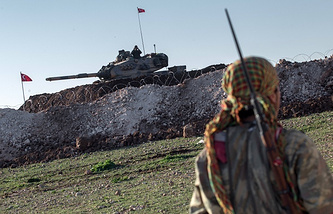 “The picture emerging from the video reports and eyewitnesses’ words literally boggles by its savagery, especially a tragic story about the massacre of hundreds of civilians seeking shelter in basements of their houses in Cizre,” Zakharova said. “About 150 people were reportedly burnt alive in just one house. In all, according to latest reports, about 500 civilians have been killed in the province of Sirnak.”

“We believe that any reports, the more so backed by documented facts, about flagrant and mass violations of human rights and the international humanitarian law are to be thoroughly investigated,” the Russian foreign ministry spokeswoman stressed.

“We think that international human rights organizations, including Human Rights Watch and Amnesty International, which are claiming the role of experts in this sphere, should be tasked to attract attention of the world community to these developments,” she said. “The lack of any comments from then on that problem may hint to a thought about their double-standard and discriminatory attitude they have been upholding in highlighting problems of human rights violation.” 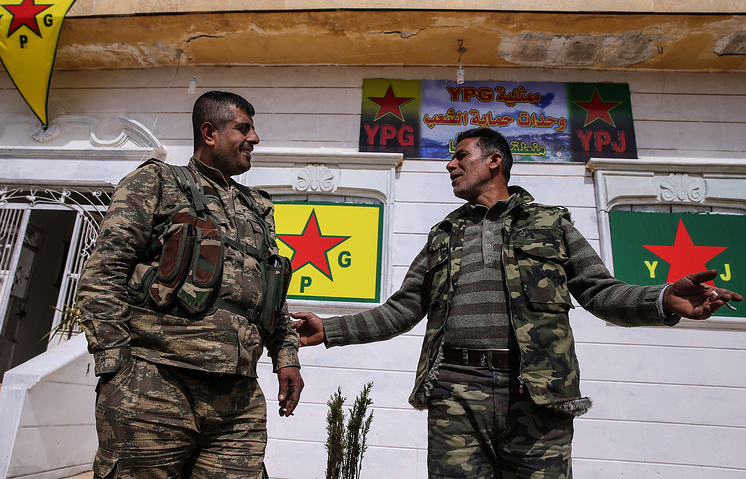